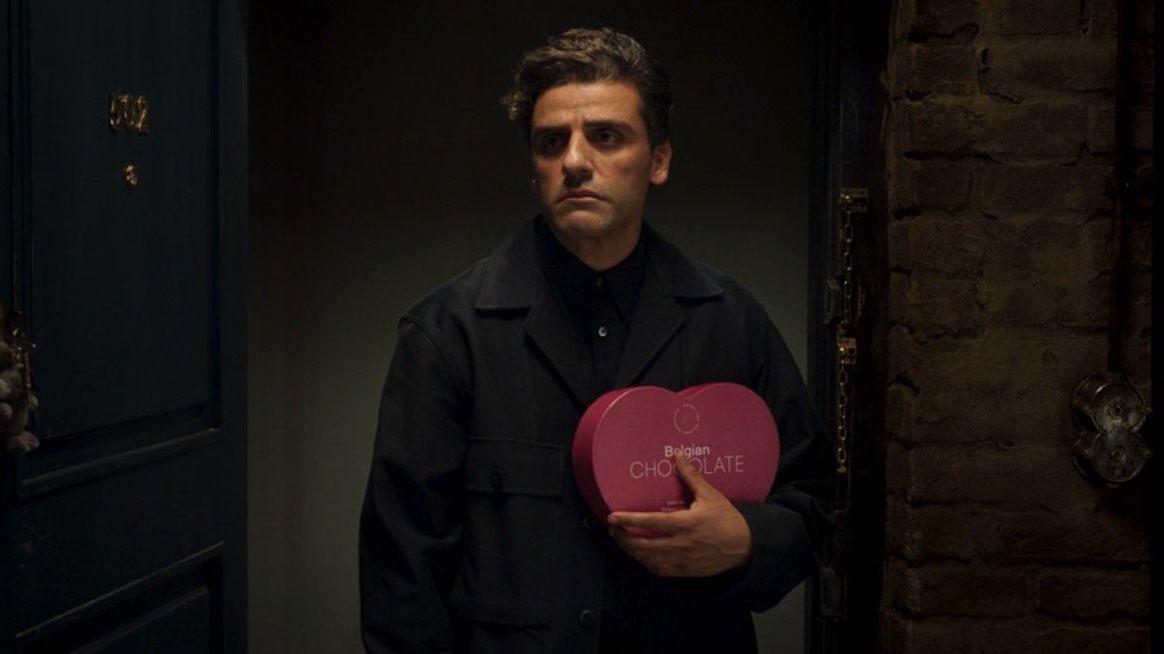 Moon Knight was filled with surprises and some of them were very subtle. From the beginning of the series, the people behind-the-scenes of the series were hinting at the introduction of Marc Spector’s third personality that goes by the name of Jake Lockley. During the first episode of Moon Knight Steven Grant winds up at a date that he does not remember arranging, and soon after he realizes that he lost two days from his life and missed the date completely. Some fans were speculating that it could have been Marc Spector, but it turns out that the show’s head writer Jeremy Slater believes it was Jake Lockley. While having a discussion with ComicBook.com, Slater revealed who he thinks set up that heartbreaking date.

“I think it has to be [Jake Lockley]. The date thing was not something that I wrote into the script, “Slater told us.” That was something that happened during production. It was an idea that came up. I think that was Mohammad’s idea. He would be a better answer. But for me, Marc does not necessarily make sense if he’s trying to protect Steven from his life. It does not necessarily make sense that he would also be hitting on his coworkers. So for me, yeah, that has to be Jake. But your guess is as good as mine at this point. “

Moon Knight featured a major post-credit scene that introduces us to Jake Lockley. Slater recently sat down to chat with Marvel.com, alongside director Justin Benson, where he revealed how they hinted at the inclusion of the character throughout each episode.

“We knew right from the start that fans were going to be on the lookout for references and clues that Jake Lockley is going to appear in the show,” Slater told Marvel. “It was really just a balancing act that definitely involved my team of writers, but also involved the directors, the executives, and ultimately, all the way up to Kevin Feige, in terms of how many breadcrumbs are we dropping? Is this a satisfying reveal? Are we telegraphing it too much? Or are we not telegraphing enough? “

Marvel Studios and Disney + describe the series as: “Moon Knight follows Steven Grant, a mild-mannered gift-shop employee, who becomes plagued with blackouts and memories of another life. Steven discovers he has dissociative identity disorder and shares a body with mercenary Marc Spector. As Steven / Marc’s enemies converge upon them, they must navigate their complex identities while thrust into a deadly mystery among the powerful gods of Egypt. “All episodes of Marvel Studios’ Moon Knight are now available on Disney +.

What do you think about Jake Lockley being responsible for the heartbreaking date? Let us know your thoughts either in the comments section or by hitting our writer @NateBrail up on Twitter!