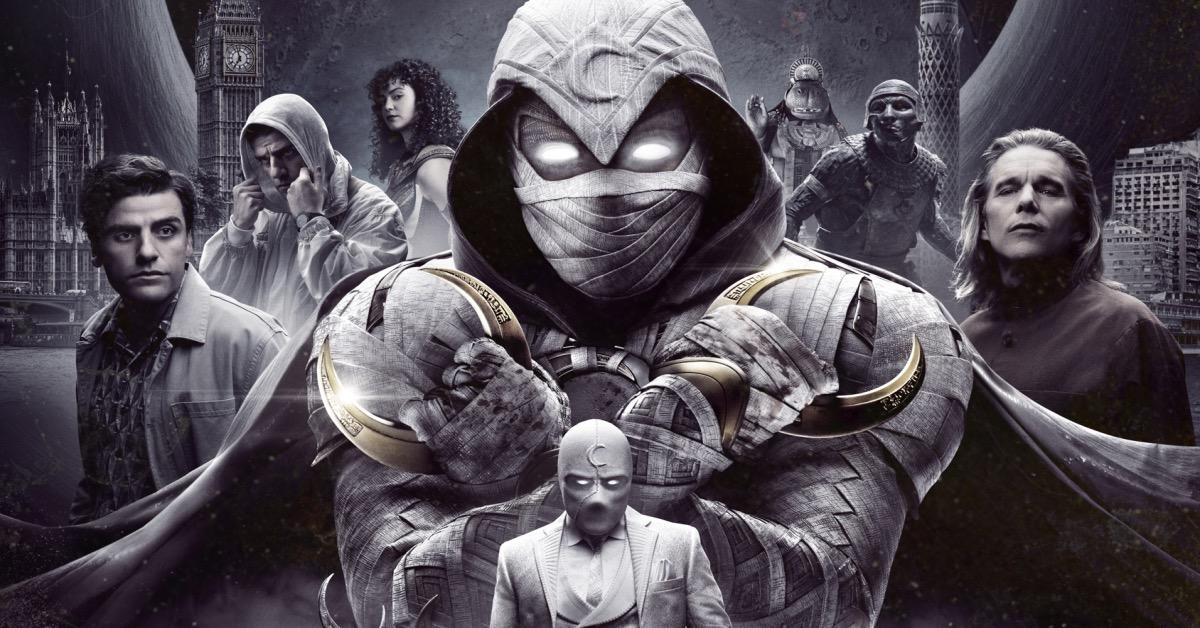 Longtime fans of Marvel’s Moon Knight character were treated to a lot of comic-accurate lore in the recent Disney + series, but not all of the key supporting characters in Marc Spector’s story made the jump to live-action. Frenchie, airplane pilot and good friend to Marc, has been an important figure in most Moon Knight comic stories. Many fans were confused when all six episodes of the Moon Knight series came and went without him, wondering if there were any plans to work him into the Marvel Cinematic Universe.

According to head writer Jeremy Slater, there were a lot of discussions about Frenchie. While speaking with ComicBook.com’s Adam Barnhardt, Slater revealed that the writers wanted to put Frenchie in the show but there was never a good time to introduce him. Rather than give him a meaningless cameo, they opted to wait for Marc’s next story.

“There were times where we had versions of Frenchie in the show,” Slater told us. “Because you look at it, Frenchie does not make sense for those first two episodes because they’re all in London, they’re all from Steven’s perspective. And then we knew that once we were going to Egypt, we had to get them in the tomb pretty fast. “

“And once wearing that final battle in the last two episodes, we’re spending most of that in the Egyptian underworld,” the writer continued. “So we knew episode three was really the only chance we had for a Frenchie cameo. And it kind of wound up of him just being a pilot just flying them in. And it felt like a bad use of the character. Like it wasn ‘ t a cool or memorable version of Frenchie. It was just sort of like, ‘Oh yeah, he’s the pilot in the background.’ So we made the decision of like, when we do Frenchie, let’s do him right. Let’s give him an actual role and an actual character and something to do in the storyline. So I think teasing his name on the phone was our way of letting Frenchie’s fans know like, ‘Yes, he exists in this world. He definitely has some sort of business relationship-partnership with Marc.’ And hopefully that is something we get to explore in future stories. “

Crawley, one of the other well-known Moon Knight characters, was teased in the show’s first episode, but was never given any kind of actual role. That could have been Frenchie’s fate, as well, but the writers opted for a different route. Hopefully a second season of Moon Knight will bring Frenchie into the fold.

Do you want to see Frenchie make his way to the MCU? Let us know in the comments!