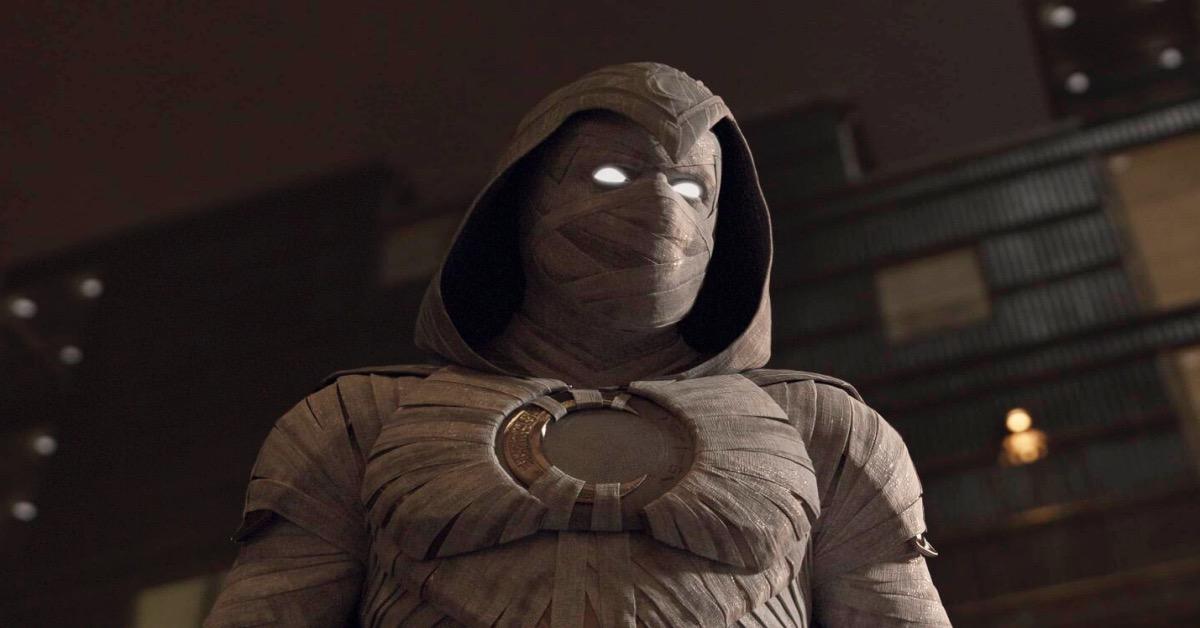 “It was definitely challenging at first because I was not so comfortable switching between the two,” Isaac told Astro Gempak. “So I would ask if we could just shoot all of Steven’s stuff first and then all of Marc’s, and then slowly, as I got more comfortable and I really got a handle on both characters, it became easier to switch in-between the two , even in the same moment. ”

Not only did Isaac have to play Steven and Marc as individual identities with unique personalities, but he also had to act against himself as Steven / Marc’s “man in the mirror.”

“That was a challenge, but also just the technical part of figuring out how to act with myself and how to figure all that out in-camera,” Isaac said. “That took a lot of figuring it all out.”

Director Mohamed Diab previously revealed Isaac’s approach to playing Steven, Marc, Mr. Knight, spirit Moon Knight, count Marvel.com“At the beginning, it was not clear to us who Marc is and who Steven is. Oscar at the beginning wanted only to [embody] Steven a day and Marc a day, never on the same day. ”

“After a while,” Diab said, “there were a couple of scenes where he was talking in the mirror, and I told him, ‘Why don’t you try [both characters]? ‘ I kept pushing him and giving him encouragement. All of a sudden, he did this magical thing. “Isaac shifted between the two characters so easily that” when the camera is just panning all of a sudden, he’s someone else, “Diab added.” Once he’s Marc, you see him getting taller. When he’s Steven, he’s so approachable. ”