Consumers have been shedding streaming services to save money amid soaring inflation but Disney is losing UK consumers at a faster rate than Netflix and Amazon’s Prime Video, according to a new report.

Streaming service customers in the United Kingdom canceled about 1.5 million subscriptions in the first three months of 2022 – up by around 500,000 from the previous quarter – with more than a third doing so to save money, according to a report by the data analytics company Kantar .

Moreover, inflation has been surging in the UK, hitting a 30-year high of 7 percent last month.

“Households are starting to seriously prioritize where and how their disposable income is spent,” the Kantar report said. “The proportion of consumers planning to cancel [subscription video on demand] services and stating the primary reason as ‘wanting to save money’ has risen to its highest ever level at 38%, up from 29% in Q4 ’21. ”

But among the streaming services getting hit with cancellations, Disney has been hit the hardest, as viewers are dropping the company’s streaming service at a much faster rate than Netflix and Amazon. 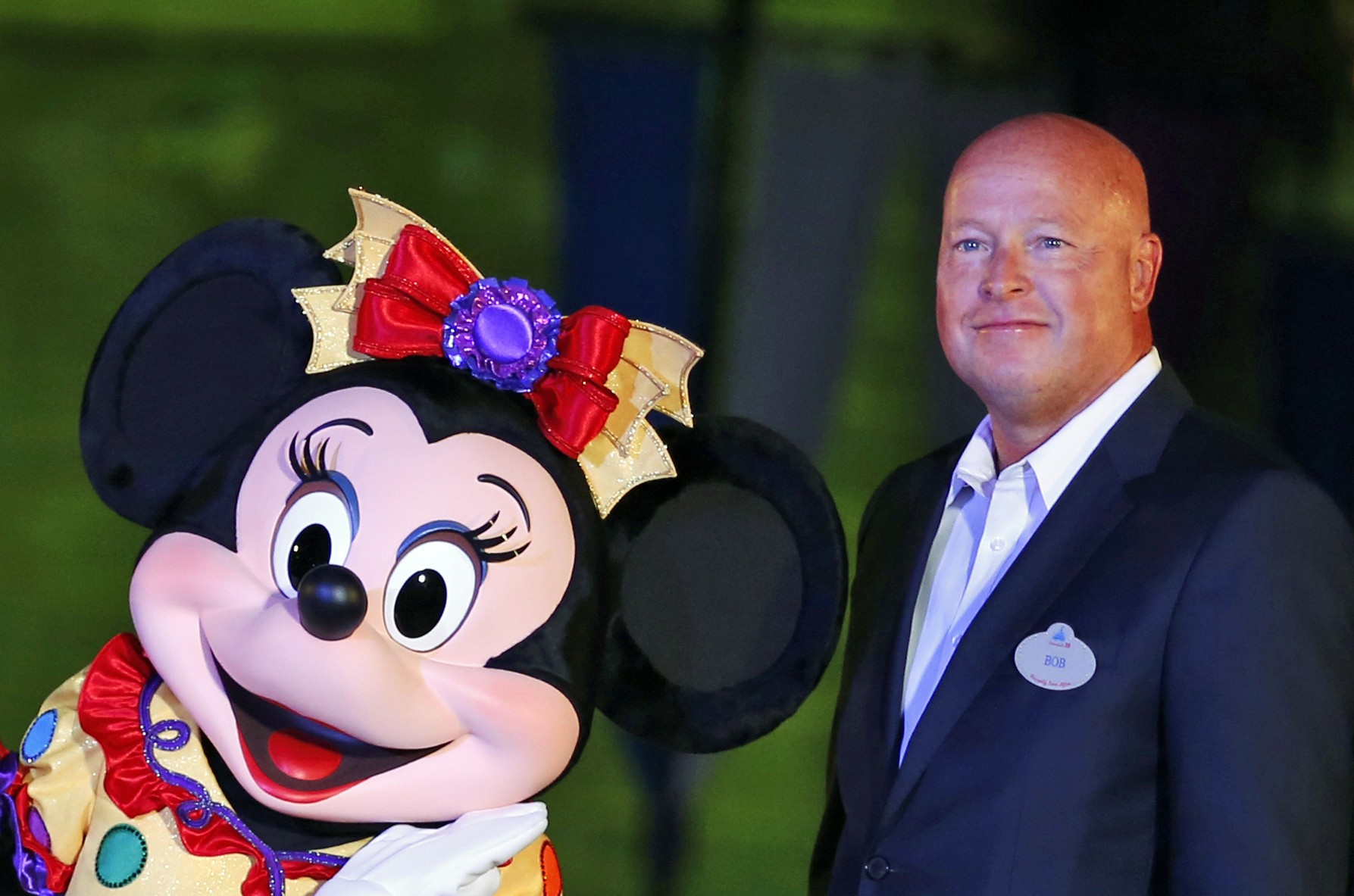 Meanwhile, shares of Disney (DIS) have dropped nearly 15 percent so far in 2022, making Disney one of the worst performers in the Dow, according to a report by CNN Business.

The news comes after the Disney brand has taken a huge hit among American parents, with a majority of independents saying they “no longer trust” the company’s programming for their children in the wake of Disney pursing an aggressive LGBTQIA2S + agenda.

Disney is also losing trust due to its opposition to anti-grooming legislation, such as Florida’s Parental Rights in Education law, which prohibits teachers from discussing sexuality and transgender ideology to children in kindergarten through third grade.

Overall, nearly half of Americans said they no longer trust Disney’s programming.

Moreover, Disney executives were heard on a recent conference call admitting that their goal is to implement a heavy LGBTIA2S + agenda in children’s movies and television shows, with one executive saying the company has been “targeting Gen Z and millennials,” and another stating that Disney has even encouraged her “not-at-all-secret gay agenda” when she became an employee.

NEW: Disney corporate president Karey Burke, the “mother of two queer children,” says the company has been “targeting Gen Z and millennials” with LGBTQIA + “inclusion” content. Her son told her that “Gen Z is 30-40% queerer” and that Disney “better get with it.” pic.twitter.com/CYYD7NqKZg