Following Russia’s invasion of Ukraine last week, F1 announced that it would not be racing in Russia later this year, with the race for 25 September being called off.

The promoter of the Russian Grand Prix, Rosgonki, claimed at the time that it was still possible the race would go ahead, but that the contract had been suspended.

But F1 has now revealed that the contract for the Russian Grand Prix has been terminated.

“Formula 1 can confirm it has terminated its contract with the Russian Grand Prix promoter meaning Russia will not have a race in the future,” the statement reads.

It means F1 will no longer shift from Sochi to St Petersburg as planned in 2023. F1 was due to race at the revamped Igora Drive circuit from next year, with the contract for the Russian Grand Prix running until 2025.

The decision to terminate the contract is understood to have been taken last week as part of the talks between F1 officials and team bosses about the race following the invasion of Ukraine. 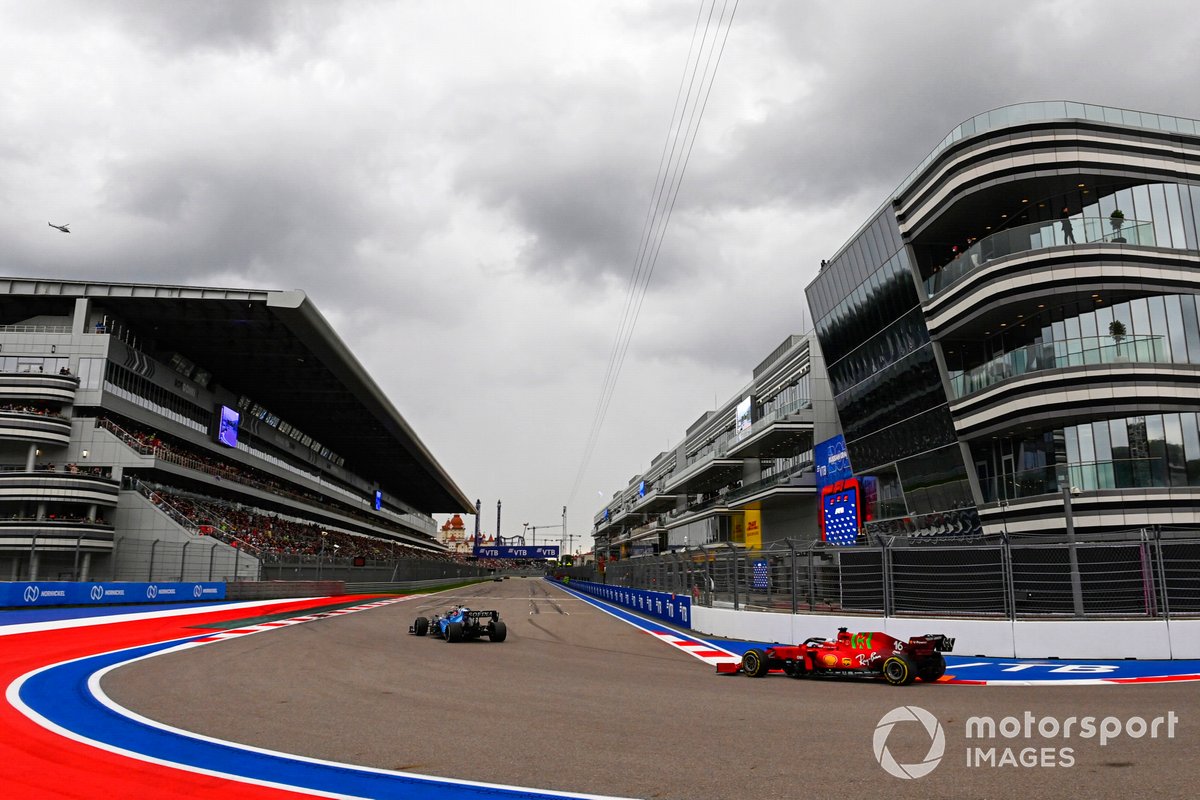 Sport around the world has been cutting ties with Russia since the start of the invasion. Russian and Belarusian athletes will not be permitted to take part in this month’s Paralympic Games in Beijing, while FIFA has suspended the Russian national football team and all Russian clubs.

The FIA ​​World Motor Sport Council held an extraordinary meeting earlier this week to discuss issues relating to Russia’s invasion, and announced that Russian and Belarusian drivers would still be able to race, but only under the neutral FIA flag.

But this has not stopped individual ASNs from taking their own action, including Motorsport UK, which announced Russian and Belarusian drivers would not be permitted to race in the UK.

Russian F1 driver Nikita Mazepin faces an uncertain future with Haas as a result of the action that has been taken. The team’s title sponsor, Uralkali, had its branding removed from Haas’s car for the final day of testing last week, having supported Mazepin throughout his racing career.