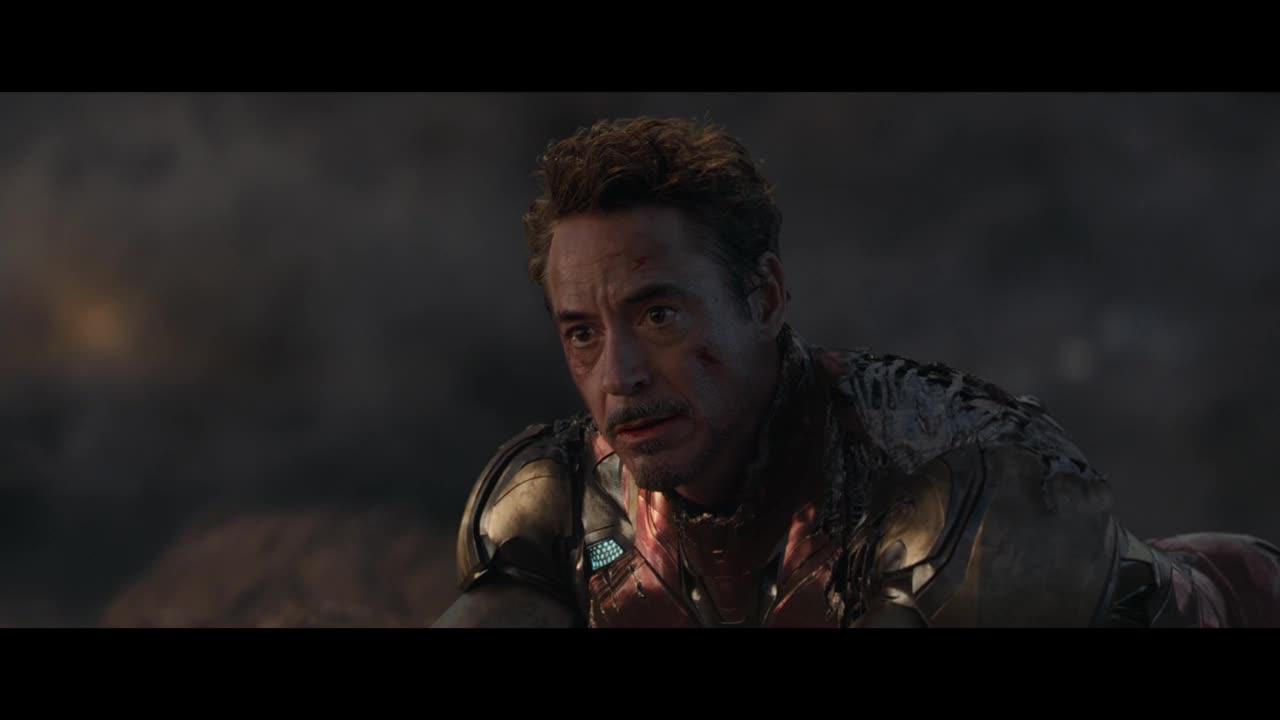 After a decade of wholesome family fun, Iron Man star Robert Downey, Jr. joked (we think?) on a podcast appearance this week that Avengers: Endgame almost saw its hero drop an F-bomb for some of his last words. The notion came up as part of a little quiz, where the Hypocondriactor Podcast got him to talk a little bit about those final days as Iron Man, and reveal that the “I am Iron Man” not only was not the only line considered, but may not have been the scripted line. He attributes it rather vaguely to either one of the editors or one of the writers, which might suggest there was either a different line altogether, or a placeholder line so that it could be discussed with Downey, before they started filming.

It does not seem like many of the other lines had much chance of making it in – and while the idea of ​​dropping an F-bomb on a Mad Titan is a ton of fun, it’s likely that never would have happened even if Downey were serious about it. Still, it’s interesting to think of an alternate timeline where something else ended up being used in that iconic scene.

“Correct answer is ‘I am Iron Man,’ but I had so many alt lines that I wanted to put forward,” Downey answered. “Oh god, let me think. They were all super smart-ass lines like I was trying to, y’know, dumb stuff like, ‘You are so f — ed’ or whatever. You know what, I’ll have to go back to my notes … I get the Infinity Stones and then have the power to snap and have whatever I wanna have happened – Oh, tha- I was gonna say ‘Oh, snap.’ “

While we joked about the F-bomb above, it does not quite seem like the “snap” pun would have landed with the same gravitas as the line he actually delivered. Downey feels the same way, and likes the symmetry of the line that eventually got used.

“[The alternate lines were] too smart-ass, and it was the whole arc of the character, “Downey said, adding,” it was, I think… maybe one of our great editors’ ideas, or one of the writers to say we need to go right back to the first film, and have his dying words be the words of his origin… .We love a bookend. “

That said, if there are dailies where he actually said any of these things, we’d love to see it.

You can catch Avengers: Endgame – decidedly F-Bomb free, at least until there’s a #ReleaseTheRussoCut campaign – on Disney +.