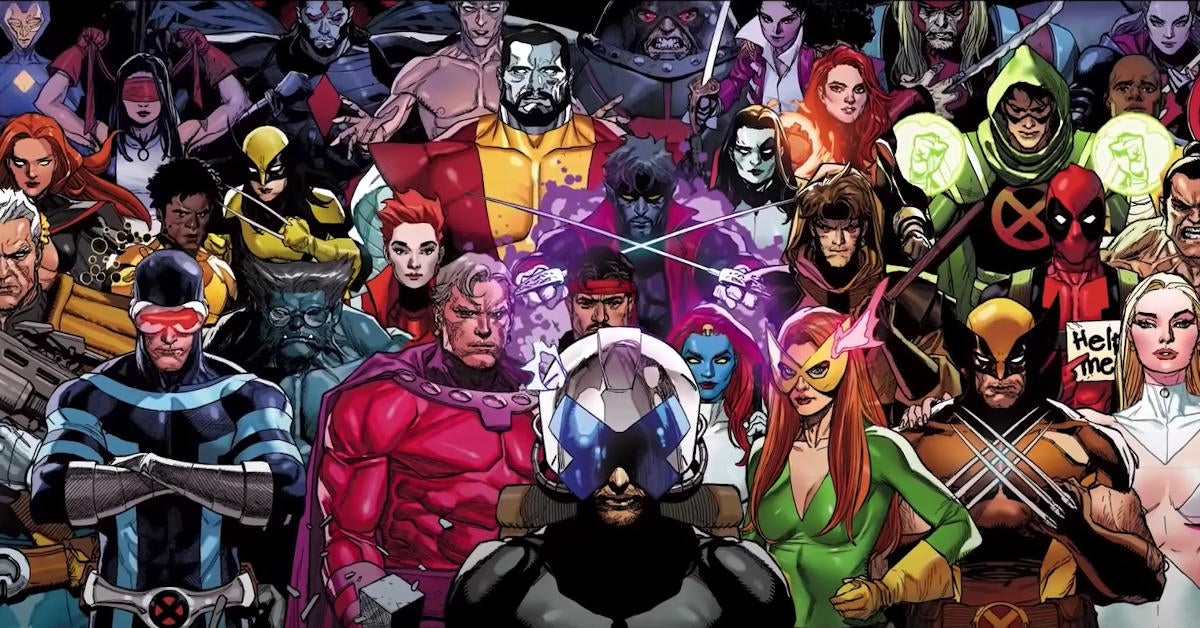 Marvel is teasing the future of the X-Men in the new “Destiny of X” trailer, which you can watch below! “Destiny of X” is the next big event storyline in Marvel’s “House of X” reboot of the X-Men franchise, one that will build on the previous event series “Inferno”, as well as the current two-part “X Lives of Wolverine “and” X Deaths of Wolverine “event series, which has been the closest comparison to Jonathan Hickman’s original House of X / Powers of X reboot storyline.

The trailer hints at how the X-Men’s new mutant nation of Krakoa will react to the return of Irene Adler, aka Destiny. Up until now, Krakoa has been the embodiment of Moria Mactaggart, Prof. X and Magneto’s secret agenda to control the timeline of mutant evolution. Now Destiny has disrupted all that, offering mutants possible new paths to a different future (or futures).

“Destiny of X” will be an event that plays out across Marvel’s various X-Men books – which are (once again) being relaunched to mark the next era of X-Men storytelling. Thanks to a press release from Marvel, we now know much more about what each comic series and storyline in “Destiny of X” will be:

THE X-MEN EMBARK ON NEW PATHS IN THE DESTINY OF X TRAILER!

Rising out of the ashes of INFERNO and emerging out of the vital time-traveling mission in X LIVES OF WOLVERINE / X DEATHS OF WOLVERINE comes The Second Krakoan Age of X-Men: DESTINY OF X! Mutantkind is reshaped once more, as Krakoa’s greatest triumphs and most crushing challenges still lie ahead. The possibilities are endless as your favorite ongoing X-series embrace their future!

Explaining his own plans for Destiny in an exclusive interview with EW, Gillen said, “IMMORTAL X-MEN for me is this love story of two women across time. Saying that Destiny is Mystique’s moral compass is too simple, because that implies that morals are important. But she is the object Mystique orients herself around. That’s how I see it. She is of fundamental importance to Mystique, and vice versa. “

Destiny of X begins on March 30th. You can purchase the various books of the line from Marvel Comics.