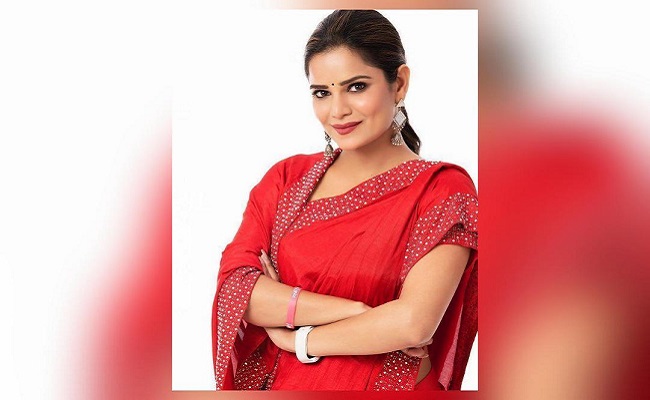 Actress and winner of various beauty pageants, Archana Gautam is ready to begin her political step as she will compete in the upcoming UP assembly polls as a congressional candidate from Meerut’s Hastinapur seat. Archana had joined the Congress Party in 2021.

Winner of the Miss Uttar Pradesh title in 2018, Archana made her acting debut in Bollywood with the film ‘Great Grand Masti’ in 2015.

She has also won the title Miss Bikini India 2018 and represented India at Miss Cosmos World 2018, where she won the subtitle Most Talent 2018.

Shortly after Archana’s name was announced as one of the 125 candidates for the UP polls, photos of the actress dressed in a bikini began to go viral on social media.

She added: “I urge people not to merge my profession in the media industry with my political career.”

Archana has been a part of films like ‘Haseena Parker’ and ‘Baaraat Company’. She has also appeared in a couple of music videos titled ‘Dynamite’, ‘Nasha Zyaada’ and a Punjabi song ‘Buggu Oye’.

Along with this, she has also worked in a couple of Tamil and Telugu films.

New app alert: All OTT apps and release dates under one app