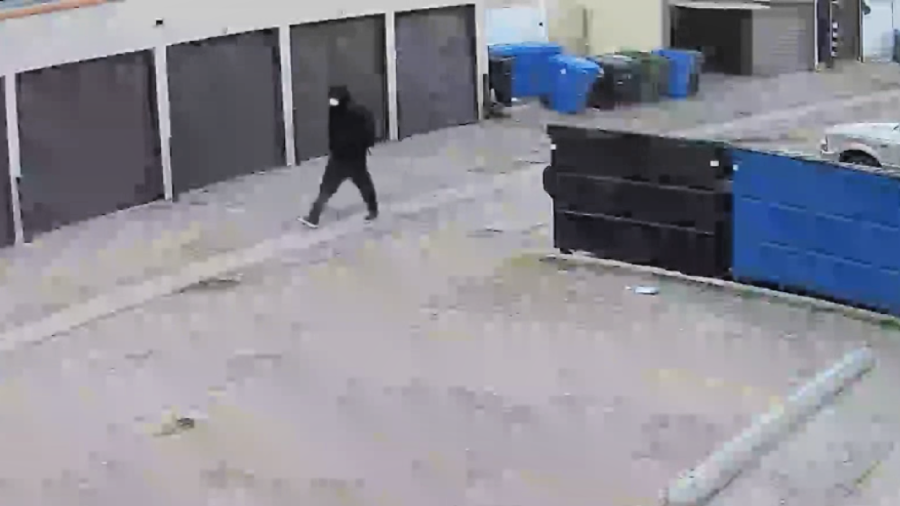 The fatal stabbing of a 24-year-old woman in a luxury furniture store in Hancock Park appears to have been a random attack, police said Friday.

The woman, identified as Brianna Kupfer, was stabbed to death in broad daylight around noon. 13.50 Thursday, inside the furniture store Croft House in the 300-block on North La Brea Avenue.

After the killing, a customer walked into the store and found Kupfer dead on the floor.

“Detectives have determined that the suspect was not known to the victim and was a random trip into the store,” the LAPD said in an update Friday.

Police said it is still unclear what motivated the brutal attack.

Kupfer was a design consultant for Croft House, according to her LinkedIn profile.

“There was an extra person in there: the suspect. There were no other witnesses or customers in the store at the time,” LAPD detective Herman Frettlohr told members of the media on Thursday.

The assailant attacked the young woman with a knife and fled the scene from the back door, according to police.

He was last seen on surveillance video, heading north into the alley behind the crime scene.

Police described the suspect as a black man who is tall and thin. He was last seen wearing a dark hoodie, sunglasses, a white N-95 mask, dark skinny jeans, dark shoes and with a dark backpack.

“Based on evidence discovered by detectives, the suspect is believed to be homeless,” the LAPD said.

Anyone with information about this shooting should contact LAPD investigators at 213-382-9470.