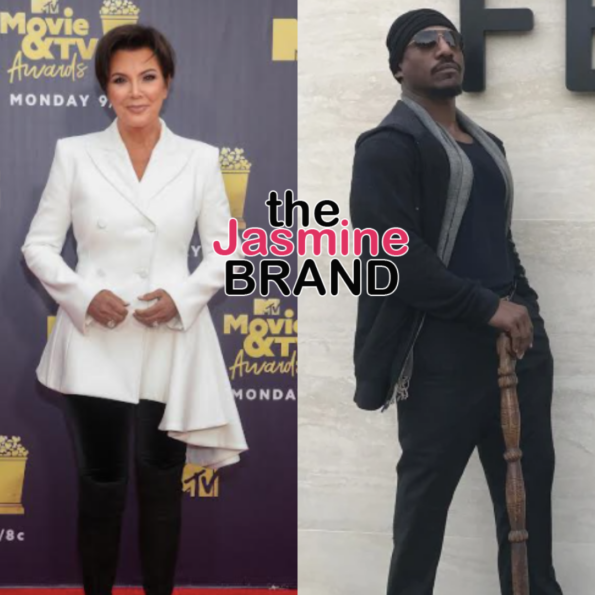 Kris Jenner and her former bodyguard, who claims the reality star sexually assaulted him, agree to settle the ongoing lawsuit privately

According to reports during a court hearing in LA that took place last week, Kris Jenner, 66, and her charges, Marc McWilliams45, agreed to try to resolve matters through a “private arbitration.” This means that the former boss and employee duo are planning to solve the urgent problem behind closed doors. Reportedly, newly obtained court documents reveal that Los Angeles Superior Court Judge Armen Tamzarian has given both parties a year to find an arbitrator to examine arguments from their perspective sides and decide on a settlement or agreement.

As previously reported, in 2020 Marc McWilliams, who served as bodyguard for Kris Jenner and the Kardashian / Jenner family in 2017 and 2018, filed a $ 3 million lawsuit against the famous momager for allegedly sexually assaulting him. Marc McWilliams’ Claims against the ‘KUWTK’ star include touching his upper left thigh and groin area, groping his butt and exposing himself to him. The former rapper, who became a bodyguard, was reportedly fired when he did not return Jenners sexual advances.

Besides the, McWilliams claims that he was subjected to racial discrimination, including,

“penetrating and cruel mockery, harassment, degrading and otherwise humiliating mistreatment of defendants because of (his) race.”

According to reports, after being released Jenner, McWilliams continued to work for his eldest daughter, Kourtney Kardashian, 42. However, he was eventually fired from that position as well.

Kris Jenner has always rejected the allegations from McWilliams. Her lawyer previously issued a statement saying

??“Kris categorically denies having behaved inappropriately towards Marc McWilliams. The security guard worked outside the house and he never went into Kris’ house. The guard never complained about Kris to his employer before making this ridiculous claim. Although Kourtney is named in the case, she’s not accused of having done anything inappropriate with the guard, nor did she.It’s scandalous that anyone can sue anyone in America and think there’s no way out when one pursuing fictitious and worthless claims.When Kris and Kourtney defeat this ridiculous, frivolous lawsuit, they immediately intend to sue McWilliams and his lawyers for malicious prosecution.

Do you think Kris Jenner and Marc McWilliams will be able to find a middle ground and reach a mutual agreement? Tell us in the comments below!