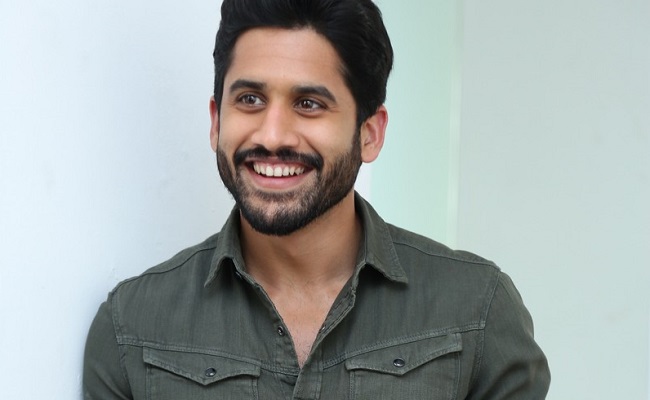 Telugu star Naga Chaitanya has said the decision to divorce his wife Samantha was taken in their common best interest.

“My whole family stood by me during the difficult times. It was a decision that was made in our best interests. She is happy. I am happy too. We are both very professional,” she replied. Naga Chaitanya to a media query about how he overcame the hard times in his personal life.

Naga Chaitanya spoke at a program to mark the end of his recent film excursion ‘Bangarraju’. The film starring his father Nagarjuna and directed by Kalyan Krishna is scheduled for theatrical release on January 14 at the same time as the Sankranti Festival. In the film, Kriti Shetty also stars.

Samantha and Naga Chaitanya had announced their separation last October. The announcement on social media, which came four days before their fourth wedding anniversary, had led to great curiosity in public and media circles. So far, they have both not revealed the reasons for their split.

While Naga Chaitanya’s latest film ‘Love Story’ directed by Sekhar Kammula did well in ticket sales, Samantha’s item number in Allu Arjun star ‘Pushpa’ has become a national sensation. Both have several film projects in line for the coming days.

New app alert: All OTT apps and release dates under one app