ABCB sits in the Federal Industry, Science, Energy and Resources Department and is responsible for developing the national codes and standards for building construction in Australia.

Federal, states, territories? Sign up for this week’s best news from the public sector delivered directly to your inbox. See it all without a payment wall.

An economist and accountant, Mr. Rake is currently CEO of Regional Delivery, NSW Office of Sport, but his many roles in the public sector have included significant stays in planning-related roles.

He led the NCA from 2009 to 2013, and from 2015 to 2017, he was D.Deputy Director General of the ACT Directorate Environment, Planning & Sustainable Development. In 2017, he was Iinterim managing director of the new urban renewal authority.

He has also served as Deputy Director General for Arts, Business, Events, Sports and Tourism in the ACT Chief Minister, Treasury and Economic Development Directorate during his time with the ACT Government.

Rake left the NCA to be Chief Operating Officer of the Therapeutic Goods Administration.

He maintains connections with the Canberra art community as chairman of the Canberra Glassworks in the historic Kingston Power House. 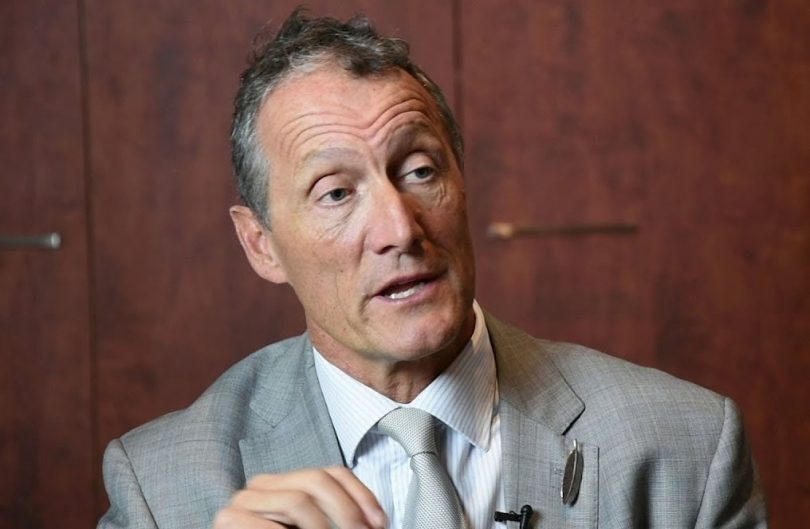 He replaces another former ACT Government planning bureaucrat, Neil Savery, who headed the Planning and Land Authority (ACTPLA) from its inception in 2003 until it was absorbed into the EPSDD in 2011.

The Minister of Industry, Science, Energy and Resources, David Fredericks, thanked Savery for his leadership of ABCB since 2013.

“During this time, Neil has delivered a number of important results for ABCB and has fought for improved access, awareness and understanding of the National Construction Code to help improve compliance and increase productivity,” he said in a message to department staff.