Additional funding to tackle the coronavirus pandemic in Scotland, Wales and Northern Ireland has doubled – after the health secretary refused to rule out a two-week shutdown of the circuit breaker.

The devolved governments can now spend an additional £860 million, the Treasury said, after additional measures and guidance to tackle Omicron were announced by the prime ministers of Scotland and Wales.

The amounts will “continue to be monitored,” the Treasury added.

“We will continue to listen to and work with decentralized governments in the face of this serious health crisis,” Chancellor Rishi Sunak said.

The additional financial aid was announced on Sunday during a COBR meeting chaired by Secretary of State Steve Barclay.

Topics discussed included “potential workforce disruption” caused by the rapid spread of the Omicron COVID-19 variant and how to prepare for it, an official summary said.

Those in attendance agreed to continue to closely monitor the latest coronavirus data and “work with businesses and public authorities across the UK to understand the impact on industry and services”.

Scottish Prime Minister Nicola Sturgeon was “utterly incredulous to find that neither the Prime Minister nor the Chancellor were present at today’s COBR call,” a spokesperson said, adding: “That’s three COBR calls in a row that they didn’t. attended.” 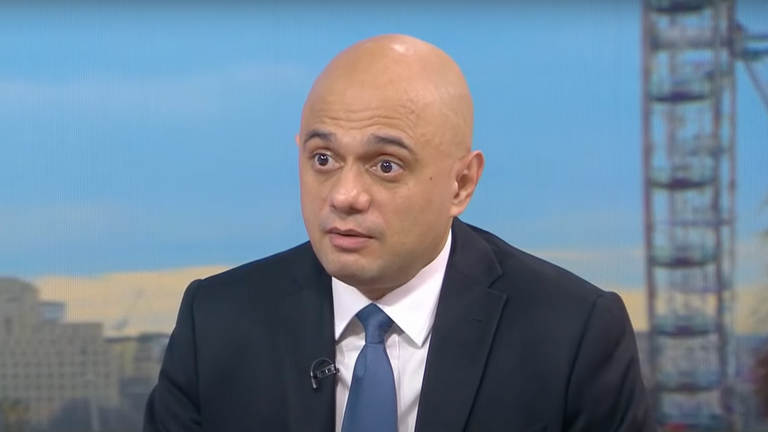 ‘Anti-vaxxers have a harmful impact on society’

It comes after Health Minister Sajid Javid appeared to be keeping circuit breaker-style restrictions on the table for after Christmas – when he accused unvaccinated people of having a “harmful impact” on society.

He told Sky News that 10% of the population – more than five million people – still have not taken up the offer of a shot, and that about nine in 10 of those who need the most hospital care have not been vaccinated.

“They really need to think about the harm they’re doing to society… they’re taking up hospital beds that could have been used for someone who might have a heart problem, or maybe someone waiting for elective surgery,” he said.

Are there more restrictions on the way?

When imposed reports that ministers draw up plans to introduce more rules after Christmas, Mr Javid said the government will “do whatever it takes”, but that any change must be “substantiated by the data”.

He added that ministers and their scientific advisers discuss the latest data “almost every hour”.

Senior government scientists have suggested additional restrictions are needed “within days” to prevent hospitals from being overrun by Omicron.

Sky News understands that experts advising ministers believe there are now “hundreds of thousands” of infections per day – far more than the number of official cases recorded on the daily dashboard. 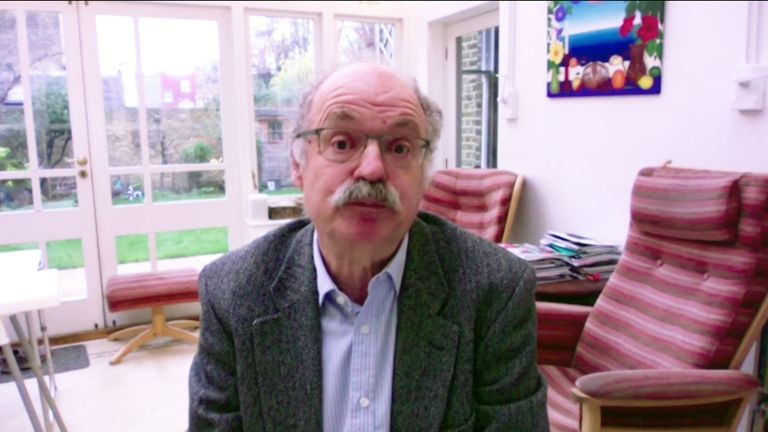 ‘We must act in hospital admissions’

There are warnings that there is a staff crisis in the NHS this winter due to absences due to coronavirus cases if the government doesn’t do more to stop the spread.

But Downing Street has so far resisted, instead hoping that Plan B measures and the expansion of the booster jab program will suffice.

Latest data shows record day for boosters, with over 900,000 spent on Saturday.

An additional 82,886 cases of coronavirus have also been reported – fewer than in recent days, but much higher than last Sunday’s total of 48,854.

There have been 45 more deaths within 28 days of a positive COVID-19 test, which is lower than yesterday’s 125, as well as the 52 reported this time last week.