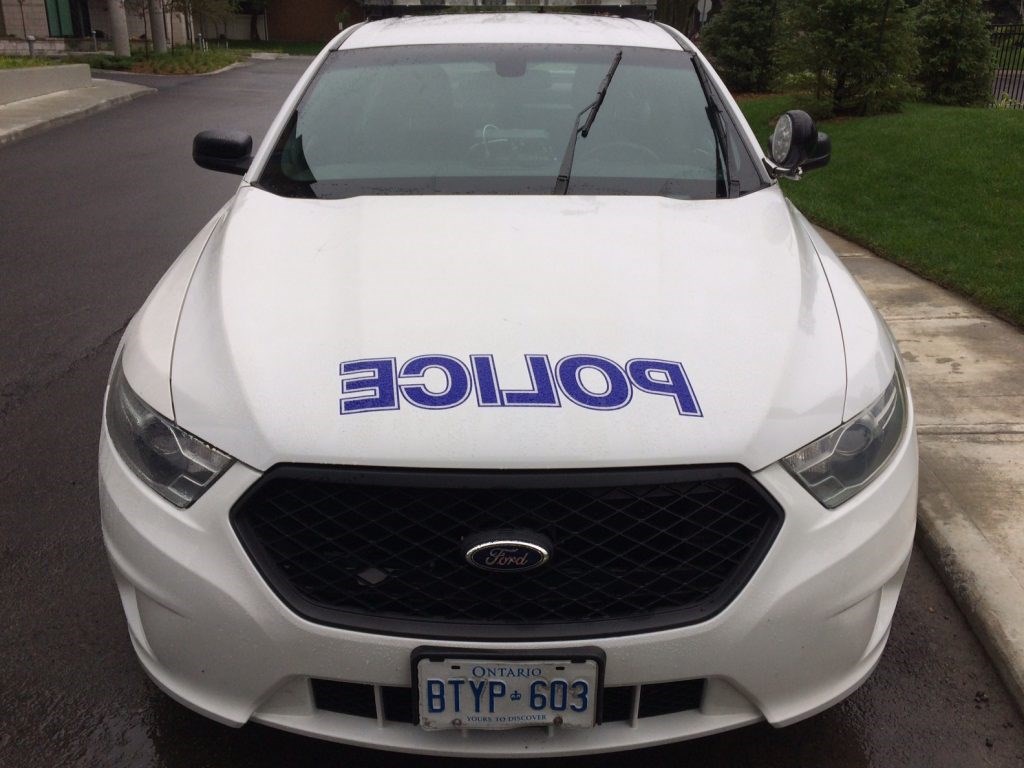 Local officers launched an investigation after receiving a tip from The National Child Exploitation Coordination Center.

OPS says it launched its investigation after receiving information from The National Child Exploitation Coordination Center (NCECC), which indicated that a resident of Ottawa was suspected of possessing child pornography.

The ICE unit carried out a search warrant on Baseline Road near Algonquin College on Thursday, December 16, and made an arrest.

Michael Eliuk, 28, from Ottawa, has been charged with:

He is scheduled to appear in court on Friday.